NBA teams tend to do a lot of innovation to improve their uniforms and some logos, with bright colors and personality full of patterns to attract the audience is also among a way, just like the Los Angeles Lakers purple and gold jerseys and the Boston Celtics classic green to become a unique landscape on their own field. In recent seasons, the league’s jerseys on a retro wind, a dazzling variety of retro jerseys, some of which can be said to be fancy full. The author took stock of the top ten NBA fancy jerseys in his mind for the benefit of readers. 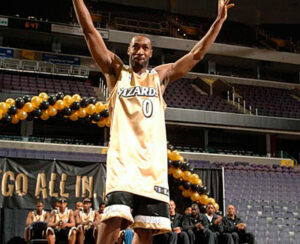 As the capital of the United States of America’s NBA team, the Washington Wizards have not enjoyed the treatment of the capital team should have, of course, their strength and the capital of the United States of America’s status does not match. So they changed their jerseys to the “gold jerseys”, first from the jerseys to complete self-satisfaction, but this so-called gold jerseys and the Lakers purple and gold jerseys compared to simply the gap between the stalls and the world’s leading brands, on a word, vulgar!

2. All-Star speculation for the Philadelphia 76ers 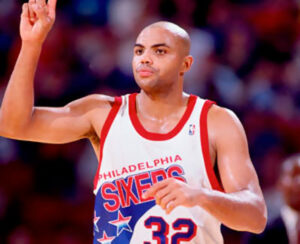 As a star generation of Philadelphians have always thought of their team is the All-Star team, so they added so many stars in the lower right corner of the jersey, to see the All-Star game? Then come to Philadelphia. Oh, fancy not a little. 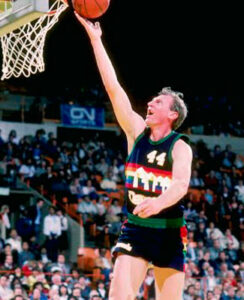 The color scheme of the dark blue background, coupled with the colorless rainbow of red, orange, yellow, green and blue, with the snowy mountains of the Denver Highlands in the middle, proves the Nuggets’ magnificent ambition to never give up. Just, isn’t it a little too fancy? 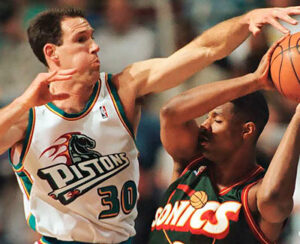 The white background and green trim of the jersey makes the horse on fire in the Pistons’ logo look like a roasted water duck. The dark green side is like the water grass in the lake, reminding people of the good memories.

5. The sadness of the New Jersey Nets 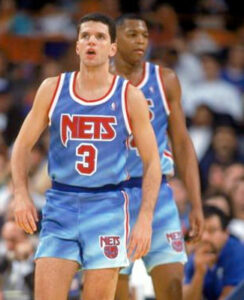 When the Nets first entered the league dressed in blue, and in the middle of a white with the bottom, the middle of the striking red Nets logo proves that at that time their brave invincible heart. Now the Nets are simply in a state of disarray, with no will to fight, and their former invincibility has long been left behind.